Yes it's true, we did enjoy a bit of un-seasonal snow in Scotland during September.

During our two week stay in Aviemore we experienced snow during quite a few walks, although admittedly only on the higher peaks. On one particular day I decided to spice things up with some steep climbs. Sam and I set off to climb Pinnacle Gully via the Goat Path and Coire Domhain. The Goat Path climbs up the back wall of Coire an t-Sneachda and as the name implies, it requires four points of contact at times - It also gets your blood pumping.

From the top of the Goat Path we headed south to the start of the descent of Coire Domhain.

Another visit was needed to the Shelter Stone, but from there it was straight up into gully.


The climb up the gully was fairly straightforward, but the youngster did have to stop for a rest. From there we climbed steadily towards the summit of Carn Etchachan stopping every now and again to peer over the vertigo inducing cliffs that plunge towards Loch Avon.

Sound navigation was required for the next part of our adventure as we were heading to Ben Macdui (Britain's second highest place) and it had started to snow quite hard. 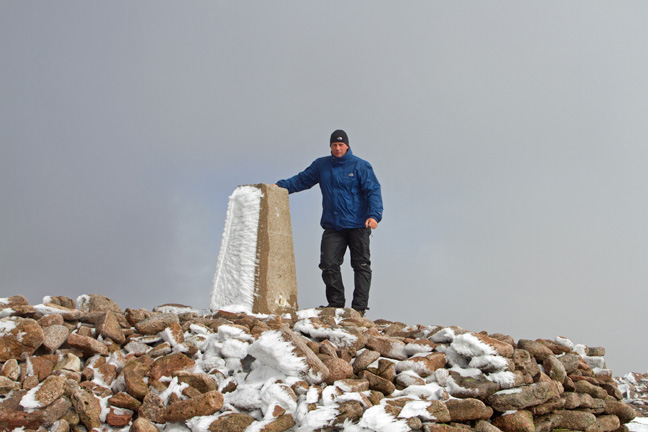 We decided to take the long way home and once again cross the great chasm of Loch Avon. Ptarmigan had been in short supply, but we did come across a small group at Loch Etchachan. 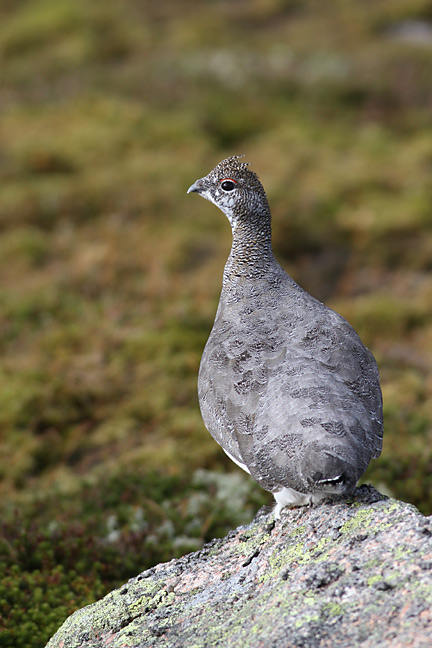 The steep climb up the Coire Raibert at the end of a long walk was an energy sapper, but we both made it back for a chippy tea in Aviemore.
Posted by Carl Baggott at 17:44