Iceland and Glaucous Gulls at Shawell

As a result of the recent lockdown I didn't report any of the 'white-winged' gulls that were recorded during the few visits I made to Shawell between January and March. This was of course to avoid gatherings at the site. Most of these observations were made whilst carrying out my WeBS counts, which I felt was safe to do as I was on my own outdoors.

These gulls were found by myself unless stated otherwise.

The first white-winger appeared on January 15th - a juvenile Iceland Gull, which I presume, after comparing photographs from both sites, was the same bird that had been at Watermead in late December 2020 and early January 2021.

On the same day I also spotted a juvenile Glaucous Gull, which remained until April 13th. Below are a series of photos showing how much it faded throughout its stay. This one could fool you into thinking it was a different bird, but it was recognisable because it had some very white scapulars and lesser coverts.

Next came two Iceland Gulls, a dark juvenile and a second-winter. The juvenile was presumed to be one seen a few days earlier at Watermead CP. This was a different one to that seen on January 15th.
On February 22nd Steve Nichols found an adult Iceland Gull, which was seen a few more times up until March 25th.
A very pale second-winter Iceland Gull on April 10th & 17th.
The best was saved until last when a really smart second-winter 'Kumlien's Gull' appeared on May 1st. There was nothing subtle about this one as its dark primary marking could be seen from a long way off. Initially it looked like a juvenile as the bright sun bleached the plumage details, but when the sun went in grey scapular feathers could be seen. The second photo shows the J shaped pattern of the dark on the outer primaries. The inner primaries were almost white and the inner side of the outer primaries was pale, which is the normal pattern for "Kumlien's Gull'.
This is the sixth example of this form to be found by myself at Shawell since 2018. The previous and only other 'Kumlien's Gull' at Shawell was found by Neil Hagley in March 2009.
In addition a couple of hybrid Glaucous x Herring Gulls aka 'Viking Gulls' were seen. The first was considered to be the same one seen a Watermead CP in December 2020 and January 2021. Steve Nichols picked it up at Shawell on March 2nd and it was also seen on the 4th, 5th & 6th, but then disappeared only to be seen again on April 10th to 17th.
This bird was considered OK, by some, but the Herring Gull like coverts and tertials were obvious, the black on the bill was a little too extensive and the dark outer primaries contrasting with the paler inner ones all point to a mixed parentage. It may not be a first generation hybrid though.
The other "Viking Gull' was less obvious, but in real terms it stood out amongst the first-winter Herring Gulls. Initially thoughts were it looked to be very similar to a hybrid American Herring  x Glaucous-winged Gull "Cook Inlet Gull'. However, a search of the internet found several similar examples from Iceland.
Here's to next winter 😊
Posted by Carl Baggott at 19:48 No comments: 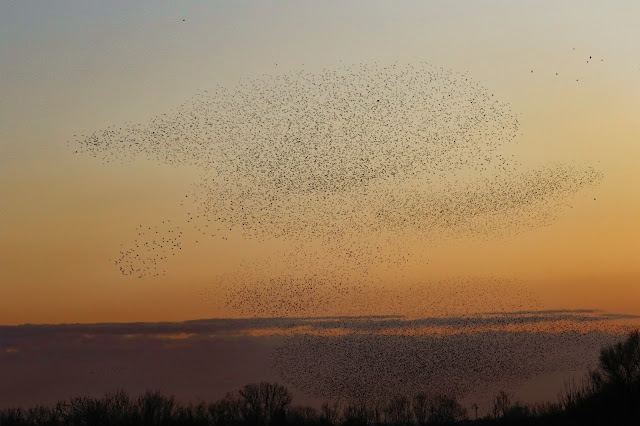 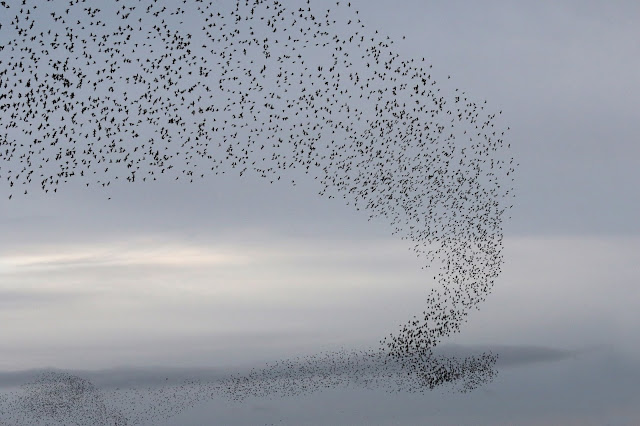 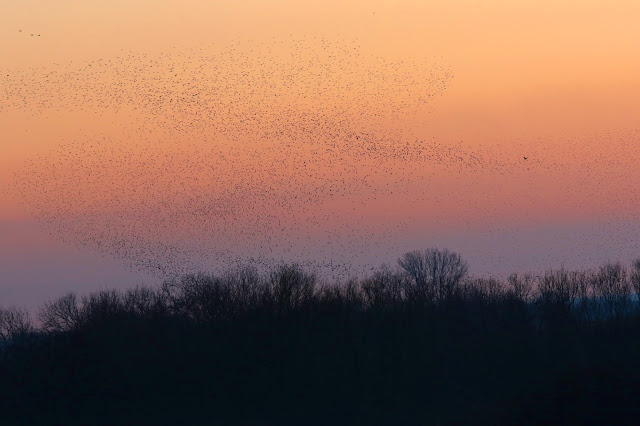 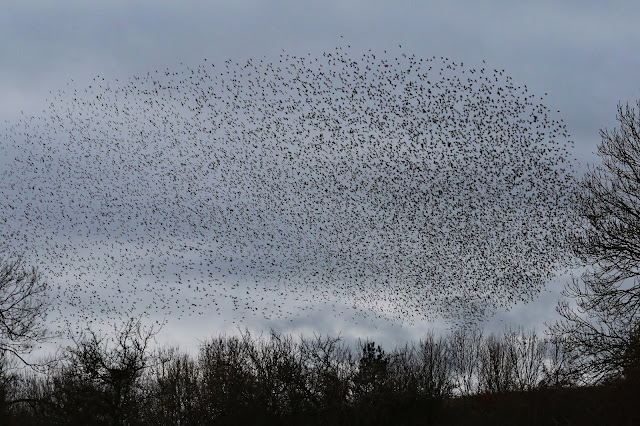 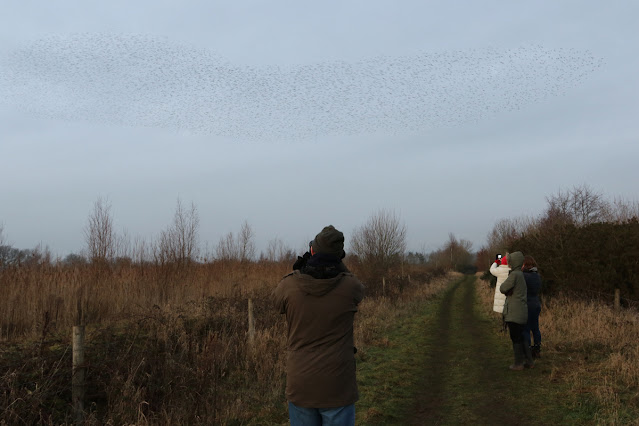