Last Visit to Shawell for 2015

I finished work at 13:00 today and rather than rush home I tried my luck at Shawell hoping for a 'white-winger'. No 'white-winger', but there was plenty of gulls at the A5 Lagoons including three pristine adult Yellow-legged Gulls and a smart adult Caspian Gulls.

Its been challenging this month at Shawell. The gulls have rarely stayed in one place for long and have often been using the fields near the M1 motorway where they are difficult to view. Hopefully they will settle back in to their normal routine in 2016 and a few 'white-wingers' will arrive.

I managed to grab a few images of one of the adult Caspian Gulls in flight. 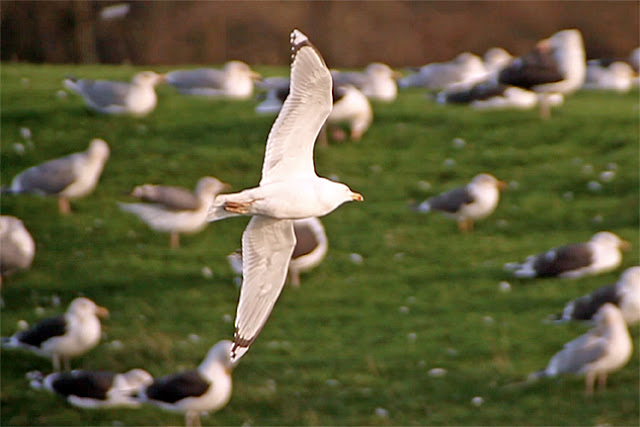 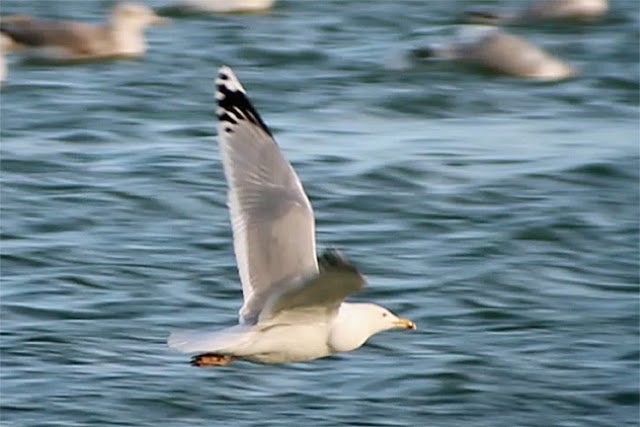 Anyway I wish you all a Happy New Year - lets hope it's a good one!
Posted by Carl Baggott at 21:09 No comments: