July was a good month with lots of colour-rings read. Pride of place goes to a juvenile Mediterranean Gull which had a yellow colour-ring with the code AYKL. It was ringed on the 18 June 2018 at Rehbach Gravel Pit, Leipzig, Sachsen, Germany.

A few juvenile Yellow-legged Gulls were seen around the pool in the sandpit off Gibbet Lane, but it hasn't been a classic year for juv YLGs. Maybe more around the tip, but I can't get a good view of that at present.

On August 1st a monster juvenile Caspian Gull was at the sandpit. I had forgotten my scope adapter, but I managed to get a flight shot of it, as it flew away. 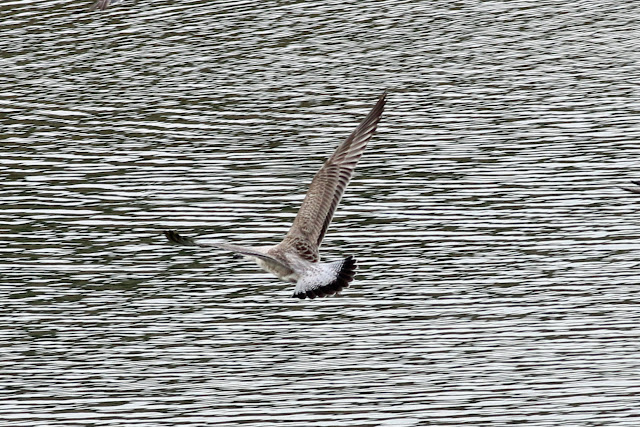 The pool down in the sandpit is attracting in waders, so far in July and Augustwe have had five Black-tailed Godwits, up to six Green Sandpipers, five Common Sandpipers and one each of Sanderling and Dunlin plus a few Oystercatchers and Redshanks.
Posted by Carl Baggott at 19:15 No comments:

I have just returned from another excellent trip to Horsvaer, in Nordland, Norway. For a second time Morten Helberg had invited me back to help him colour-ring the chicks of the Baltic Gulls that nest around the Horsvaer archipelago. We also visited Hortvaer and Fjordholmen.

To reach Horsvaer, I flew from Stanstead to Oslo where I teamed up with Morten and then we flew north to Trondheim and on to Brønnøysund. A quick dash to the small shop for provisions was in order and then we boarded our boat Teist (Norwegian for Black Guillemot).

Despite it being overcast the sea was flat calm and so Runar our captain soon  ferried us across to Horsvaer. Picture the scene on arrival: three White-tailed Eagles roosting a couple of hundred metres away; Short-eared Owls quartering the island; Black Guillemots splashing about a few metres from our boat; a pair of Red-throated Divers off our stern and several Arctic Skuas harassing the Arctic Terns that were raising their chicks all around us.

We woke to dreary skies and as we eat our breakfast it began to rain. Luckily the rain soon stopped and we began our search for Baltic Gull chicks.

Most of the chicks hide in thick vegetation, but some like the one above make our task a little easier. Morten is the ringer and he worked tirelessly to ring just over 280 birds. Below you can see him taking measurements.


The Baltic Gulls of Horsvaer are the subject of a paper written by Morten Helberg, Mars Muusse and myself which will be published in British Birds next month. The paper explains why we believe these birds should be treated as Baltic Gulls. Some controversy surrounds the birds due to concerns in Britain that the colonies are mixed - pale- and black-mantled birds. However, we have only seen two pale-mantled birds amongst hundreds of Black-mantled ones.

On the second day we put in a long shift, finishing at midnight. The scenery is top draw at Horsvaer - the photo below was took at midnight.

Whilst we spent most of our time searching for Baltic Gull chicks and ringing them, we also got to see some great birds. We saw seven Great Northern Divers including an adult; on one of the islands a juvenile Red-throated Diver was on a small pool and plenty of massive White-tailed Eagles kept their eyes on us. 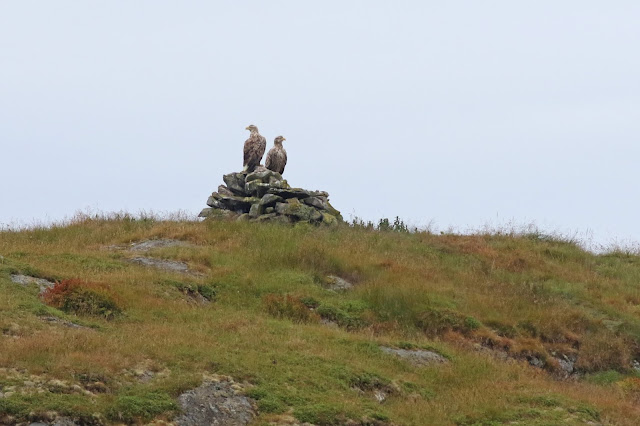 It appears to have been a good breeding season on Horsvaer. Several pairs of Turnstone were behaving as though they had chicks. 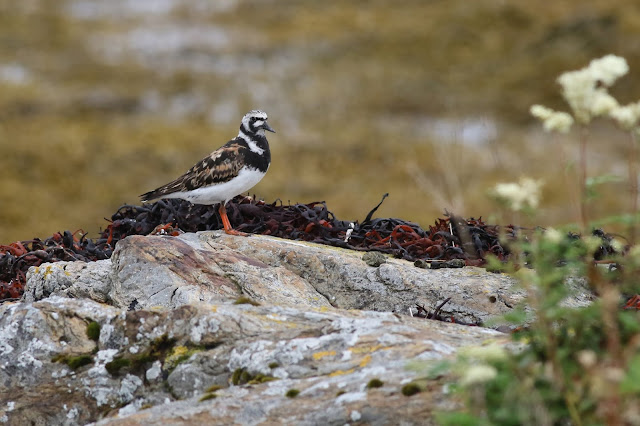 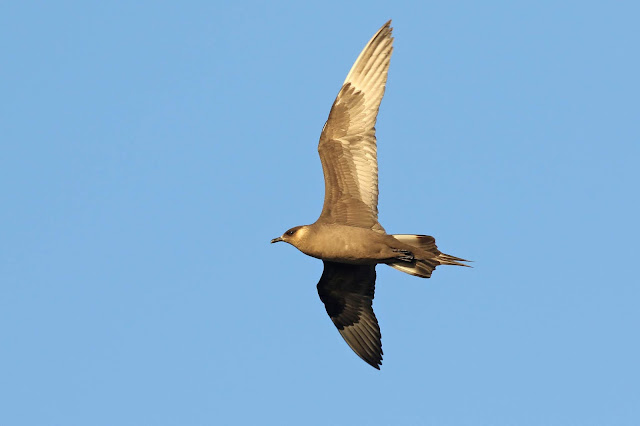 In all we slept three nights on Teist, although I didn't sleep that well, as it got light really early. The two Norwegians didn't seem to suffer the same problem.

The sun appeared on our second full day and it got hotter and hotter, so much so that we found ourselves breaking into a sweat as we worked :-) 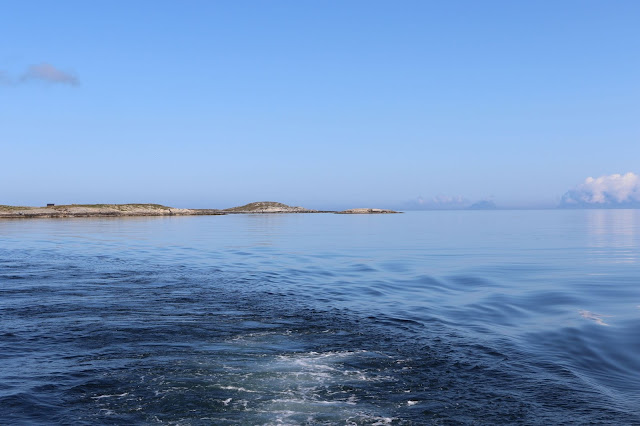 Hortvaer was a new site for me and it had been 10 years since Morten was there last. The gull colony was very healthy and the chicks were maturer than those at Horsvaer.


The last part of our trip was spent at Fjorholmen. This island is close to the mainland and it supports a splendid Baltic Gull colony. One of the chicks we ringed there in 2017 has recently been seen in Sheffield. This one ticked the boxes for first-summer Baltic Gull.


PHOTOS OF THE 'HORSVAER GULLS'.