Battle of the Giants

A New Glaucous Gull and Some More Caspian Gulls

First of all can I make a complaint - why does it have to rain every Saturday?

Despite the weather I was not put off and after arranging a passage through the massive plant machinery, operating by my access point, I was set for a good days gulling.

The highlight amongst the gulls was a new juvenile Glaucous. This one was a real beast of a bird and it got involved with a tug of war competition with a couple of Great Black-backed Gulls. It was every bit as massive as its two antagonists.


I thought I was going to be empty handed as far as Caspian Gulls today, but then in a ten minute flurry I saw three - two first-winters and a second-winter.

Below is a video of some recent sightings of Caspian Gulls.

Posted by Carl Baggott at 18:10 No comments:

On Sunday I went over to Watermead to take some photos of any gulls present. My luck was really in, as I managed to photograph a Norwegian ringed Common Gull and a Danish Lesser Black-backed Gull.


A pair of very confiding (dodgy) R C Pochards were hanging around with all the ducks and swans waiting to be fed. 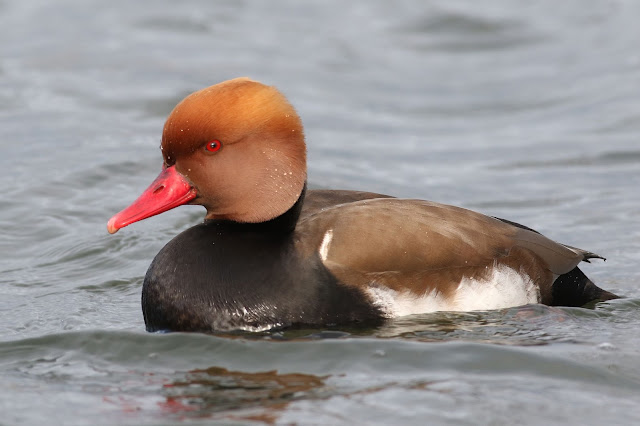 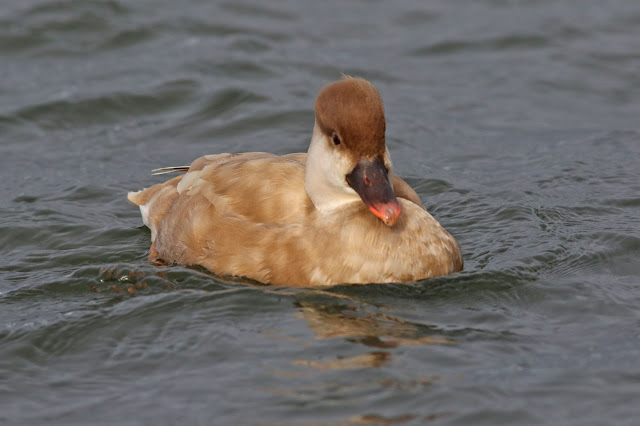 Posted by Carl Baggott at 07:35 No comments: